Maev Beaty is a critically-acclaimed and sought after actor, writer, creator and voice-over artist.

She has originated more than two dozen roles in Canadian premieres (including Hannah Moscovitch’s Bunny, Kate Hennig’s The Last Wife, Michael Healey’s Proud and The Front Page, Judith Thompson’s Palace of the End and Sharon Pollock’s Angel’s Trumpet); co-written and starred in award-winning plays (Secret Life of a Mother, Montparnasse, Dance of the Red Skirts); performed in ensembles of epic theatre endeavours (Sheep No Wool/Outside the March/Convergence’s Passion Play by Sarah Ruhl, Nightwood’s Penelopiad by Margaret Atwood, Volcano’s Another Africa, TheatreFront’sThe Mill); and interpreted lead classic roles across the country and over many seasons at the Stratford Festival (Death and the King’s Horseman, Hamlet, The Front Page, King Lear, She Stoops to Conquer, School for Scandal). She is a Toronto Theatre Critics’ Award winner, multiple Dora Award winner and many time nominee in both performance and writing, referred to as “the excellent Maev Beaty” by the New York Times. Her film debut (Mouthpiece) was a Special Presentations Opening Film at 2019 TIFF, she has starred in several independent Canadian films and is featured on such television shows as Murdoch Mysteries, Nurses and Ghost Writer as well as  Ari’s Aster’s 2023 film Mona’s Choice. 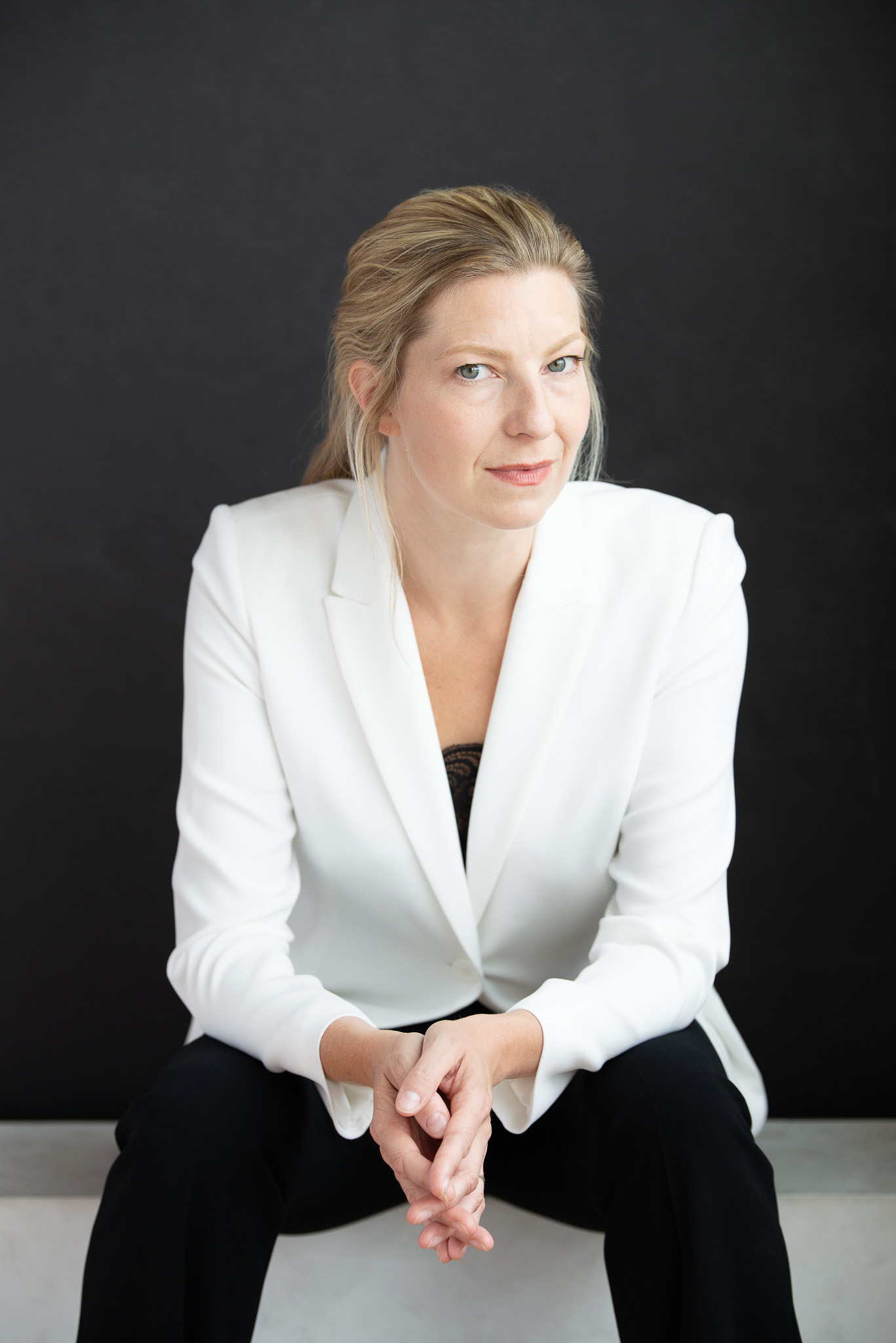 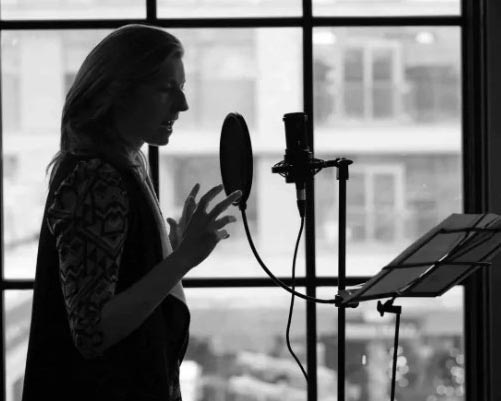 Maev has been the voice of several advertisement campaigns on radio and television (Toronto Star, Tim Horton’s, RBC), the voice of the Biography Channel, narrated several documentaries (NOVA,

Her demos can be found on
https://elementartistmanagement.com/voice/

Get In Touch
With Maev…