“Beaty is one of the hardest working actors in town. Theatregoers might recognize her from any of a number of recent shows: Another Africa, which opened the Canadian Stage season last September, or Soulpepper’s Christmas confection, Parfumerie, or Nightwood Theatre’s recent productions of The Penelopiad and The Happy Woman (which earned Beaty her fourth Dora Award nomination last week). And that’s just in the past eight months.”

Read the full article by Alison Broverman at The Globe & Mail. 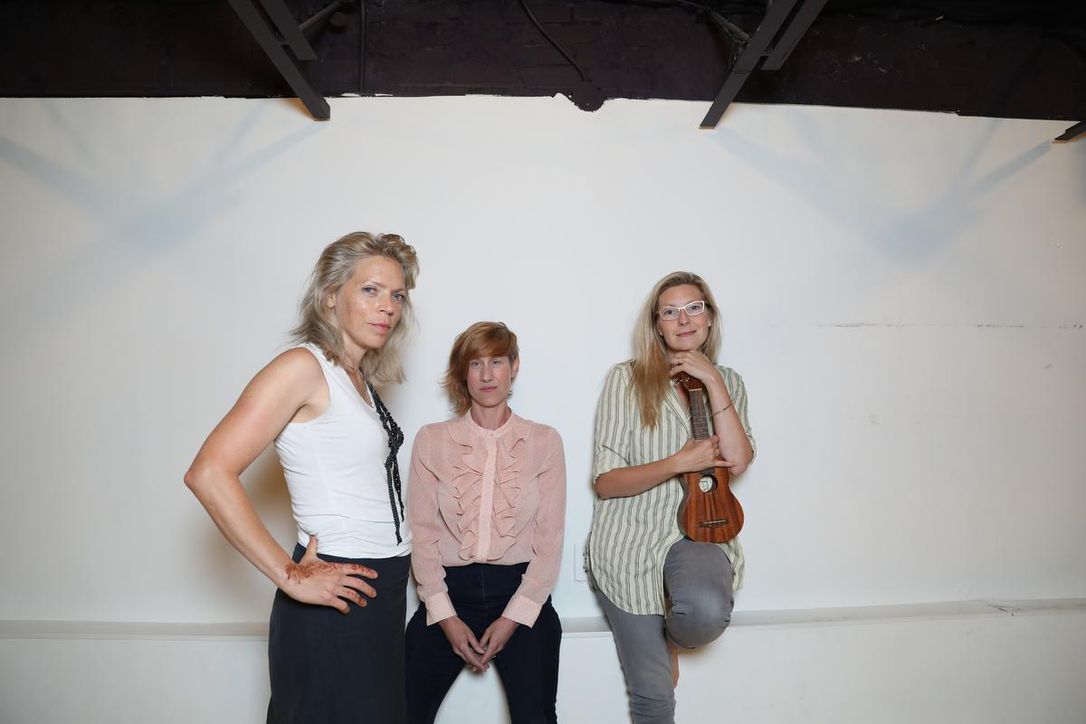 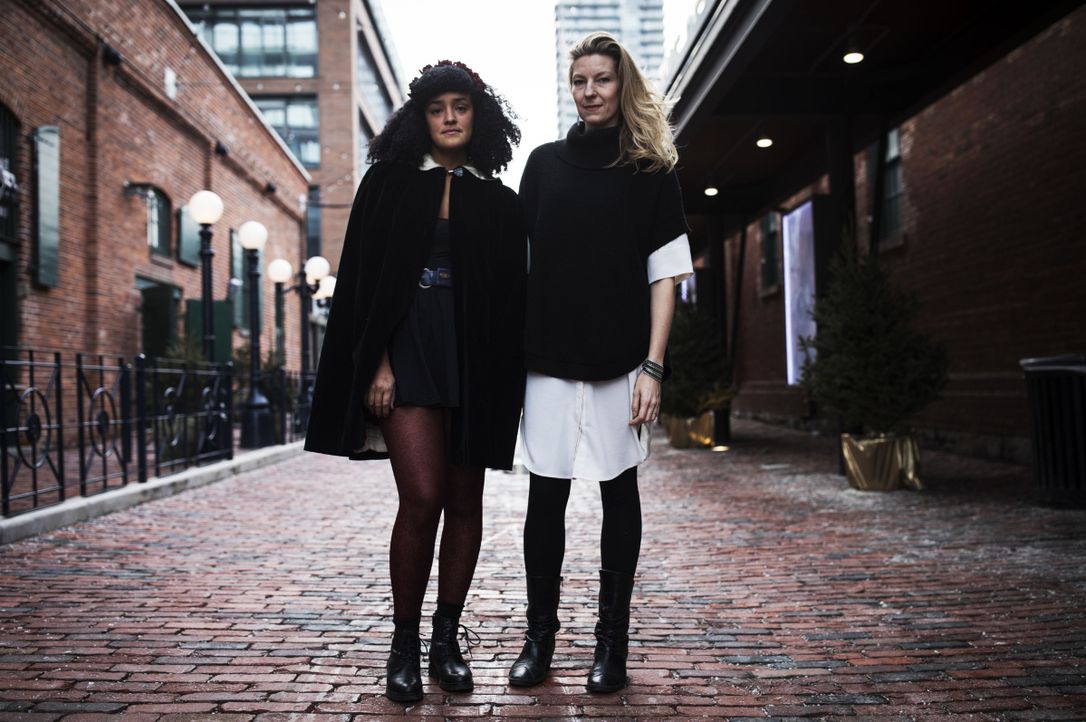 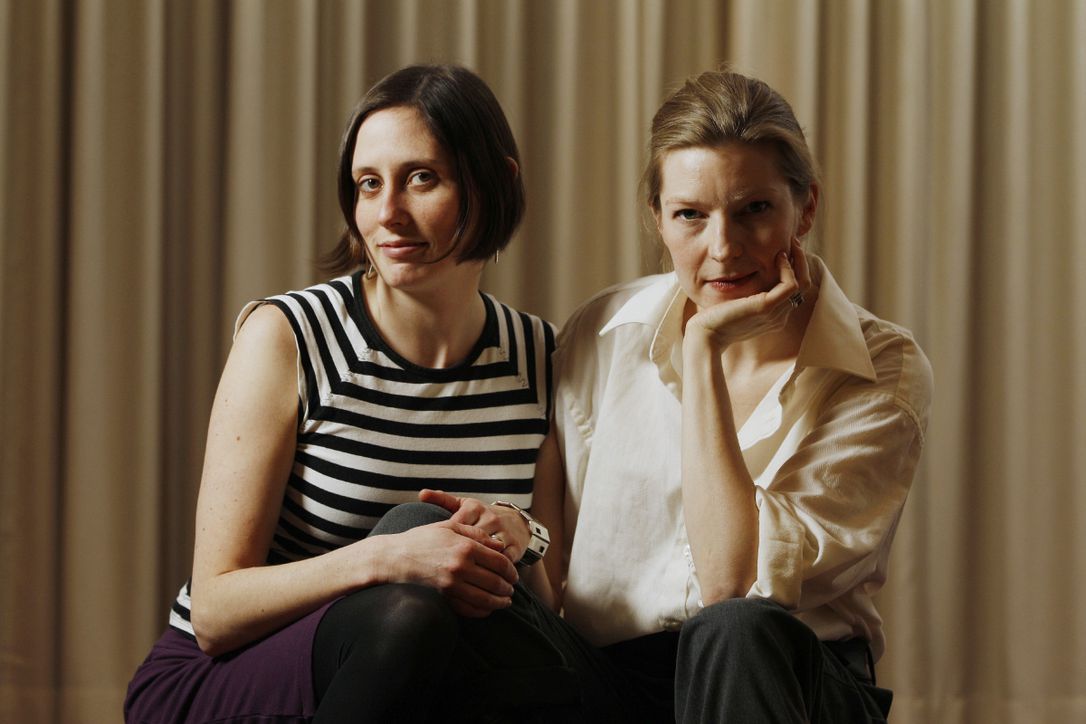 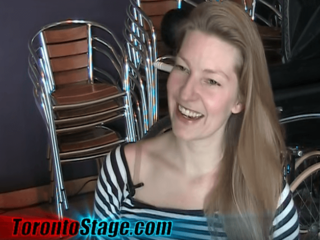 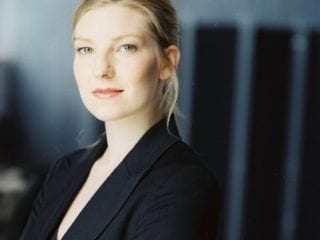 Next Post (n) Theatromania: Maev Beaty on her Role in "Proud" The Play by Michael Healey