3. Terminus (Outside the March/Mirvish, at the Royal Alexandra, November-December 2012)
In the hands of visionary director Mitchell Cushman, Mark O’Rowe’s poetic play about the intertwined lives of three Dubliners became something mythic and expansive. Identified only by the letters A, B and C, Maev Beaty, Ava Jane Markus and Adam Kenneth Wilson brought their characters to visceral life. Best of all was the staging. The audience sat on the stage, while the actors performed on the lip of the stage, with Nick Blais’s lighting sending ghostly shadows up into the Royal Alex.

5. Passion Play (Convergence/Outside the March/Sheep No Wool/Crow’s Theatre, June 2013)
It took the combined efforts of four of the city’s most exciting indie companies to collectively mount Sarah Ruhl’s epic three-act play that spanned hundreds of centuries to examine the passions that bind us together – and drive us apart. Over four hours and two venues (including Withrow Park), audiences witnessed three retellings of Christ’s death and resurrection, meeting everyone from humble village idiots to historic characters like Queen Elizabeth and Hitler, all played by some of the finest actors in the city (among them Maev Beaty, Cyrus Lane, Mayko Nguyen, Julie Tepperman, Amy Keating). This wasn’t the tidiest play, but ambitious works like this seldom are.

9. The Queenmaker Plays: The Last Wife / The Virgin Trial / Mother’s Daughter (Stratford Festival/Soulpepper, 2015/2017/2019)
Originally conceived as a trilogy, Kate Hennig’s reimaginings of Tudor monarchs – Katherine Parr (The Last Wife), Young Bess before she becomes Elizabeth I (The Virgin Trial) and Mary I (Mother’s Daughter) – are going to be joined by other plays. Lucky us. Combining rich historical research with bold modern language, Hennig is gradually filling in the gaps of cultural and theatre history with portraits of complex, powerful women. Director Alan Dilworth has put his stamp on each play; may their royal collaboration continue into the new decade. 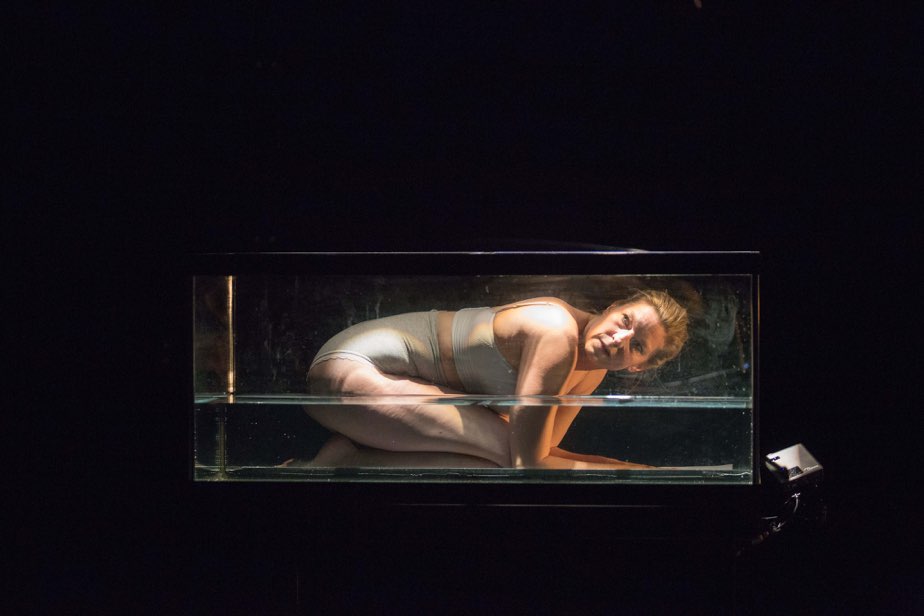 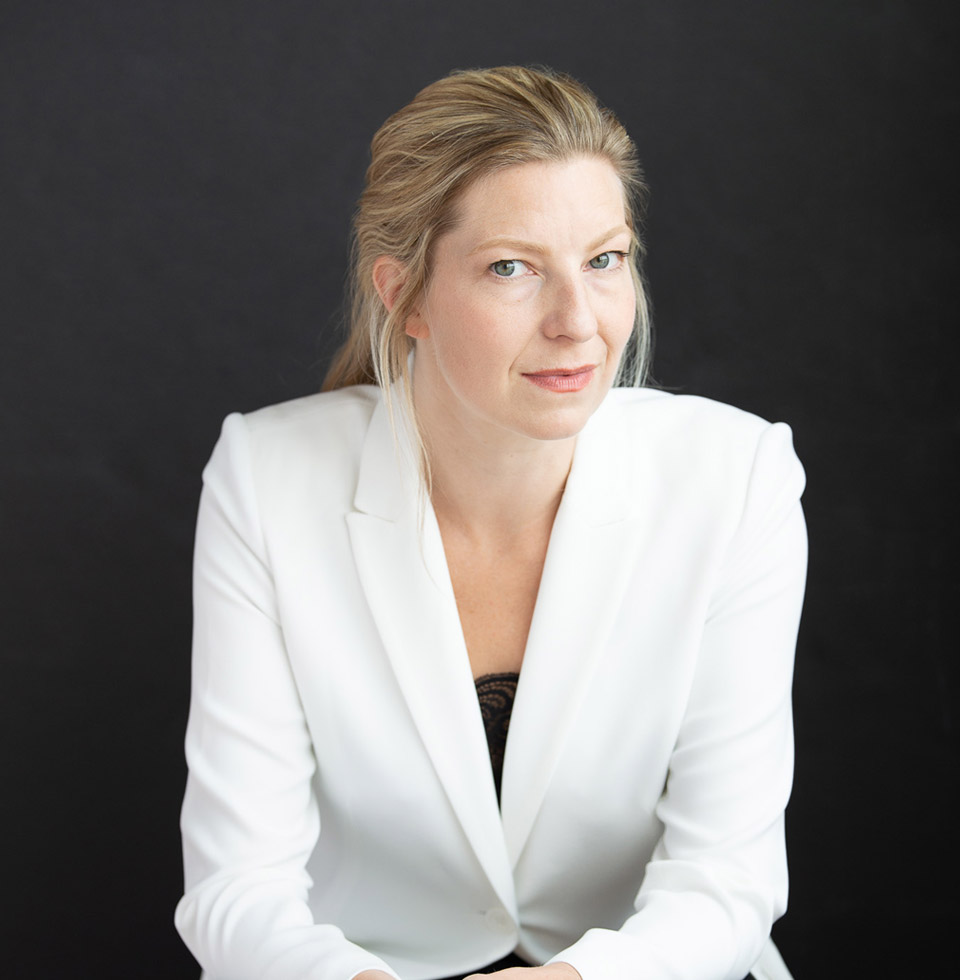 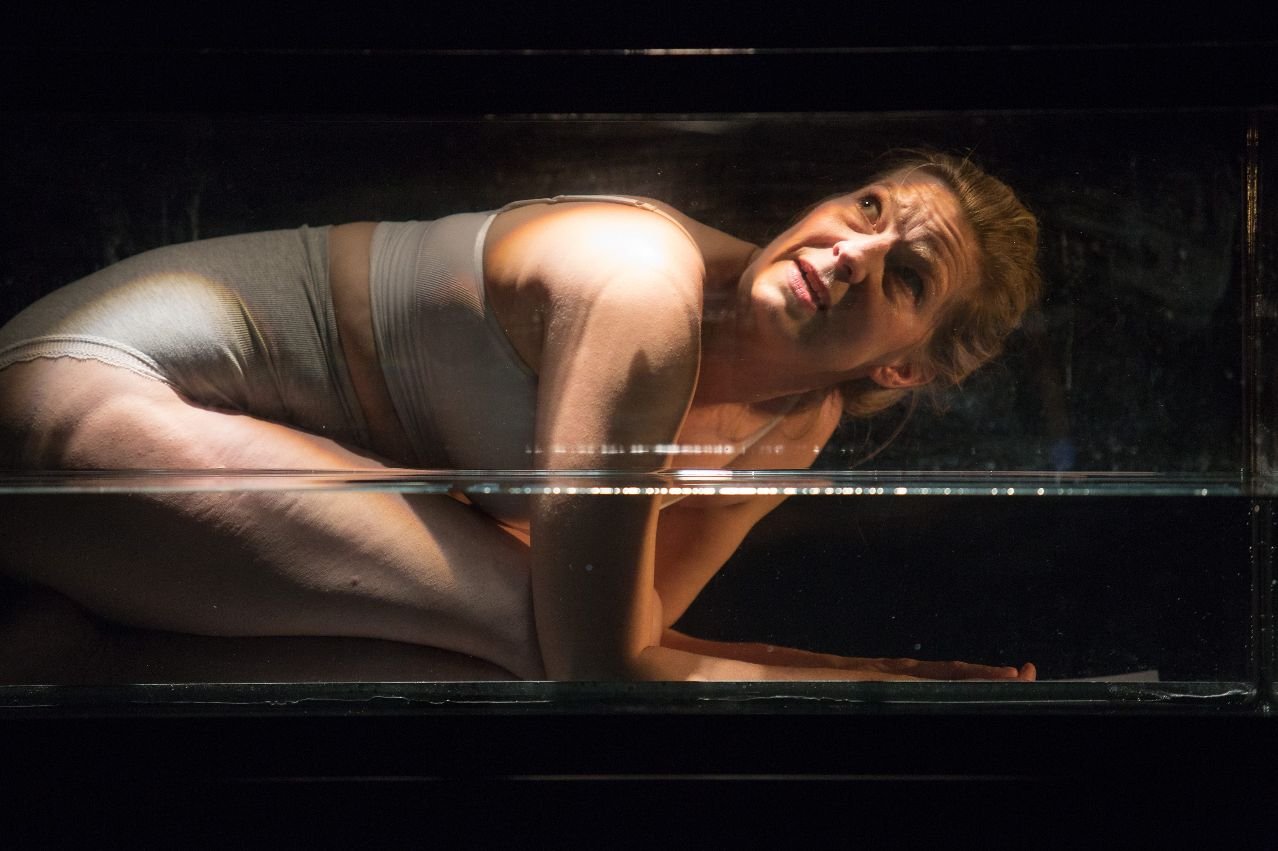 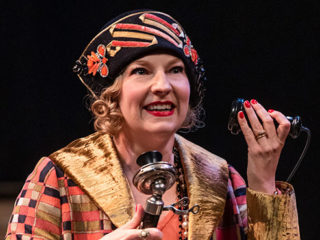 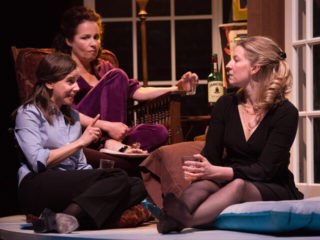